We have over six thousand packs of 1:285 scale figures in stock at any one time. The range spans the Second World War and Modern periods, along with an extensive range of vehicles and aircraft. You won't find better quality models of this scale anywhere, they are the best in class.

In 1:285 we also have our own Mainforce range, along with Raiden aircraft. They are close in size to 6mm ranges produced by other companies. In 1:285 scale, a typical modern man at 175cm tall would be represented by a model 6mm high from foot to eye. 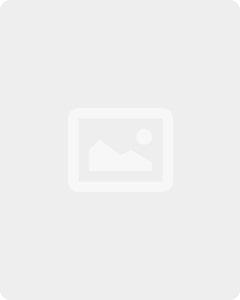